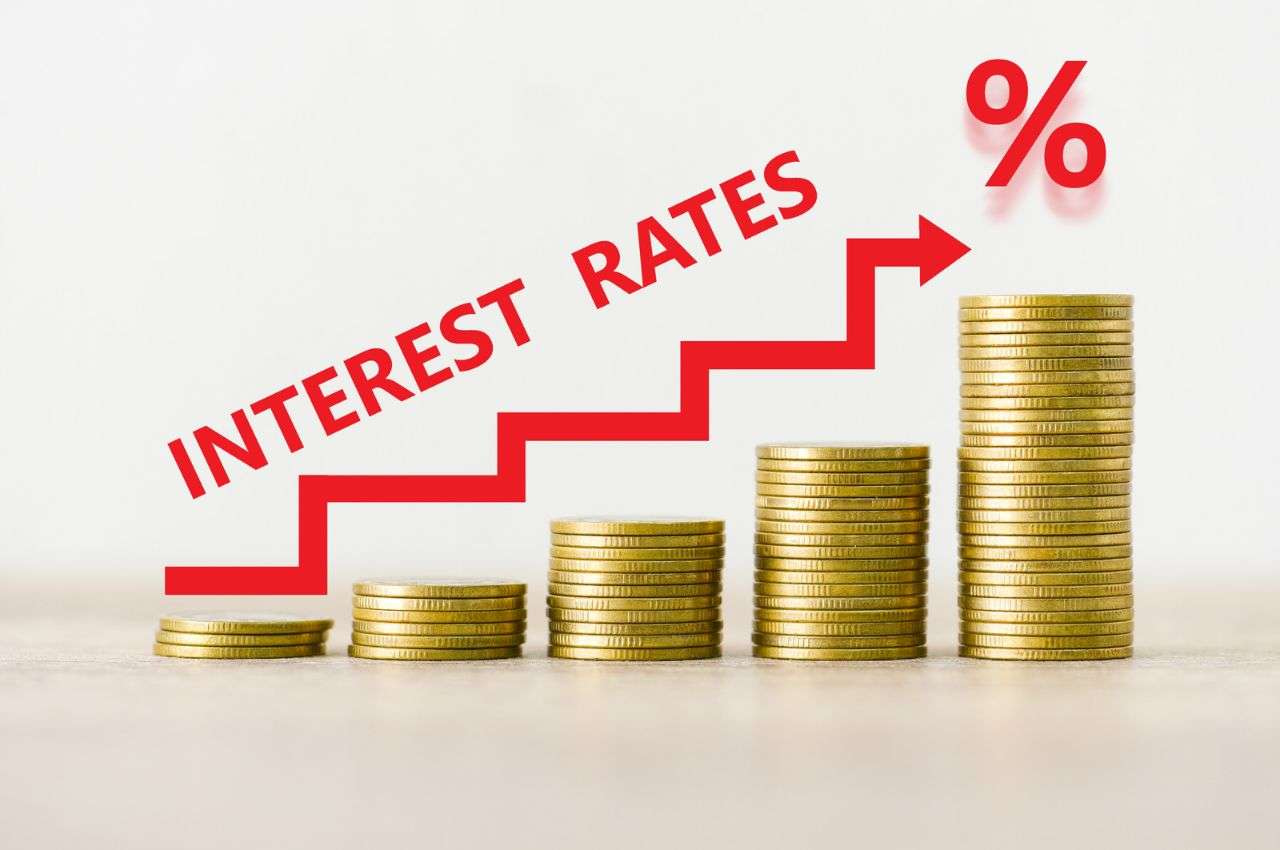 The Federal Reserve has been raising interest rates for most of the past decade. It means that the cost of borrowing money for consumers and businesses will be higher than it was a year ago. That’s good news for banks and credit card companies, but not so much for ordinary people or businesses. Here are some winners and losers when interest rates rise.

Here are the winners and losers when rates rise.

The list of who will benefit from rising interest rates is long, but here are a few examples:

There are some winners when interest rates rise. These people include:

The biggest losers will be homeowners who are struggling to pay their mortgages. Homeownership has become less popular in recent years, but it remains the most stable type of investment for many people. Unfortunately, with interest rates rising and home prices stagnating, many homeowners will be unable to afford their monthly payments and be forced into foreclosure.

This group also includes anyone with credit card debt and paying off their mortgage. Credit cards are straightforward to get these days; even though you can’t borrow as much money on one as you used to, they’re still better than having no access at all when an emergency comes up, or a big purchase needs to be made (such as replacing your car or computer). However, if your income isn’t enough to cover your current expenses plus all those extra payments like credit cards and student loans while still affording rent/mortgage each month, then it’s likely that something has gone wrong somewhere along the line!

Winners and losers in sectors

An increase in interest rates will hurt lower-quality investments: utilities, REITs, master limited partnerships (MLPs), REITs, and dividend stocks generally pay out income based on their share price or dividends rather than earnings growth like other companies do. Suppose an investor is looking to hold a safe bond-like investment with less risk than government bonds but still high yields. In that case, they might consider investing in these sectors instead of bond funds or CDs, which rising interest rates would negatively impact.

Winners and losers for individual investors

When interest rates arise, they can be a mixed bag for investors. While some types of investments might lose value with higher rates, others will gain in value.

Let’s take a peek at four categories of investors and their potential wins and losses:

Rising interest rates can be hurtful or helpful, depending on your situation.

Rising interest rates are a mixed bag. Higher interest rates can be harmful if you take out a mortgage or refinish your student loans. But they could be helpful if you’re in the market for a car loan, credit card balance transfer, or some other product with an introductory rate.

Rising interest rates can be suitable for some people and bad for others. For example, rising rates might hurt you if you’re someone who plans to buy a house or car soon. But rising rates could be beneficial if you’re retired and living off your savings.